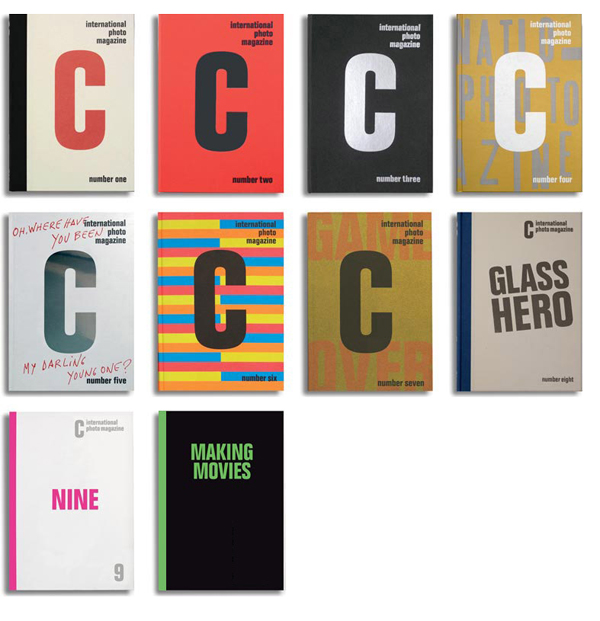 Designer Oscar Mariné and furniture designers GrupoKettal, have been awarded the 2010 Spanish national design prize conceded by the Spanish Science and Innovation State Department for most outstanding professional and most outstanding business respectively. 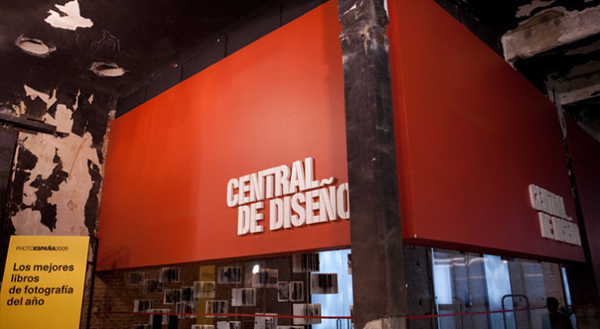 Designer, illustrator and typographer, Oscar Mariné has been acknowledged as a key integral communicator, or as the jury described, “he has shown versatility in all the fields he has covered, with a distinct personal creative hallmark that has gained him credit both home and abroad”. 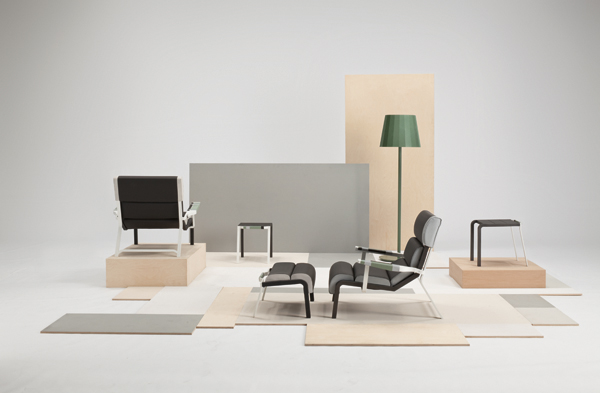 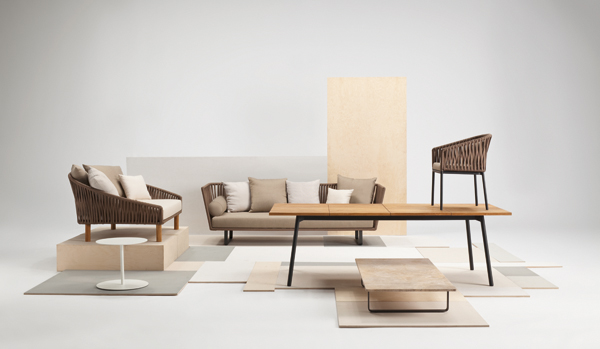 The jury has described furniture designers GrupoKettal, as having “the ability to intelligently use design in the context of business strategy along with a specific commitment in environmental issues and sustainability in a clear bid to support innovation in the development of their products and industrial processes”.

Founded in Barcelona in 1964, Kettal is dedicated to outdoor furniture. With the acquisition of the Hugonet, Triconfort and Evolutif brands in the year 2000, GrupoKettal, as it is now known, is present in more than 60 countries. Kettal is currently collaborating with internationally renowned designers Patricia Urquiola, Marcel Wanders or Emilia Design Studio amongst others. The group has also created the Alorda Derksen Foundation in Barcelona, a new space for contemporary art that has become internationally renowned.

In this 19th edition, the jury of experts and professionals has been represented by Lola Castelló, José María Faerna, Xabier Gorritxategi, Jordi Montaña, Álvaro Antonio Olivares, Michael Thomson, Juan Tomás Hernani as president and Elisa Sáinz as secretary. These awards have been conceded by the Spanish Science and Innovation State Department. Their main objective is to firstly boost the culture of design, secondly promote design in every aspect focusing particularly in the desirable relationship between design and business and its cultural and social effect and thirdly develop an educational focus that can allow a correct assessment and comprehension of design in the context of society.