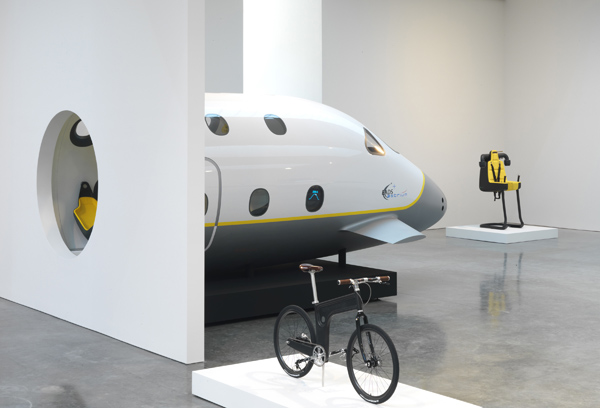 Marc Newson develops vehicle designs from an experimental focus, in an effort that brings together technological, materials and system innovation. The Gagosian Gallery in New York organizes 'Transport', an exhibition open until the 16th of October dedicated to the Australian industrial designer's main transportation projects since 1999. 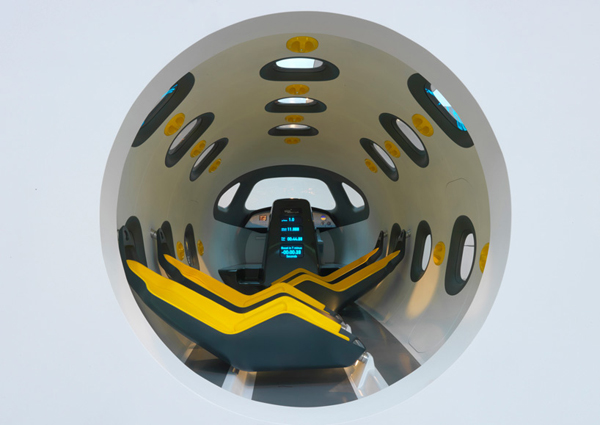 These transportation projects include aeroplanes, automobile prototypes, bicycles, boats or footwear, and are a result of made to order designs for car manufacturers and organizations as well as work output from the designer.

One of these projects, Aquariva, stands out as a reinterpretation of iconic recreational embarkations, and is manufactured by the Italian firm Riva. A 22 unit edition maintains the inspiration of the 1960's flair although with the latest interior design in aluminium. 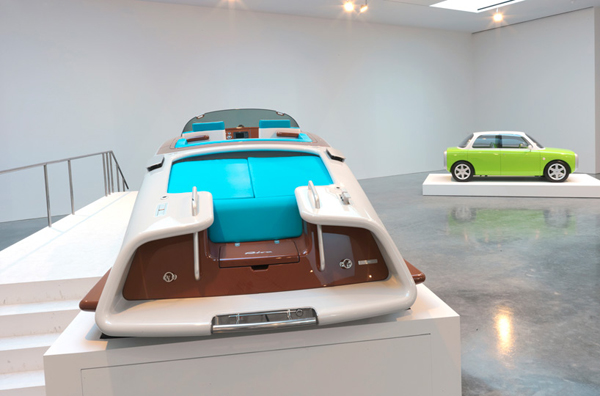 The Astrium Space Plane designed for EADS (European Aeronautic Defense and Space) in 2007 is a space tourism prototype and the Kelvin40 Concept Jet is a small sized aeroplane commissioned by the Cartier Foundation for the 2003 Contemporary Art.

Nike's Zvezdochka sport shoes were designed for Russian astronauts staying at the International Space station and were named after the fifth dog that was brought to the station.

Amongst other projects, there is the 1999 Ford 021C concept car, the carbon fibre made Biomega bicycle and unique works such as the mirror surface Nikel Surfboard, specifically designed for a 2006 surfing event. 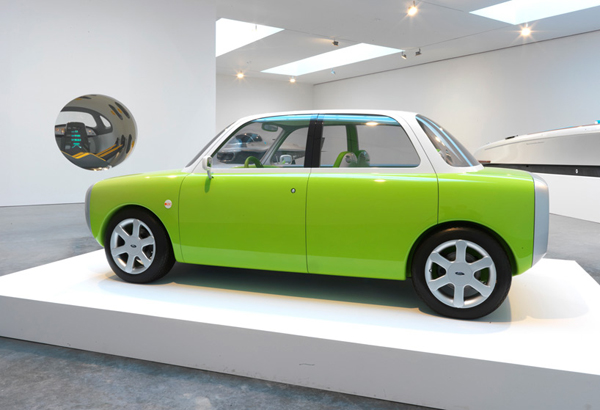 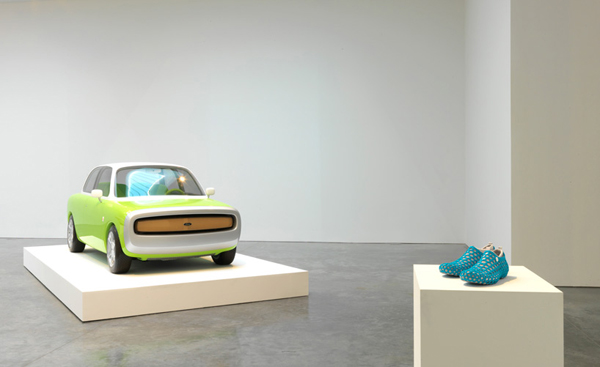 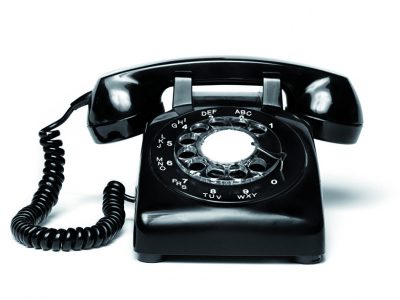 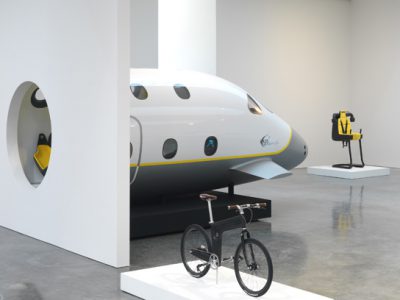