Ecosistema Urbano has designed a modular seating concept for the Spanish pavilion for the 2010 Shanghai World Expo. The standard module of the Madrid chair is based on the geometry of a tetrahedron with truncated sides that is easily assembled with the corresponding planes of other modules.

To prevent the pieces from moving, a set of connecting clips on three of its four sides rotate into each other to fit. When vertically arranged one of the sides containing connecting clips must face up to prevent sliding.

Created in the year 2000, Ecosistema Urbano focuses on research in the engineering and architectural world in an attempt to emphasize environmental issues in the development of projects where design is a fundamental aspect of social advance. They regard the city as a complex phenomenon where architecture, town planning, engineering and sociology interact to produce a context in which their activity could be described as ‘sustainable urban creativity’.

Madrid chair, Ecosistema Urbano on the Spanish pavilion for the 2010 Shanghai World Expo. 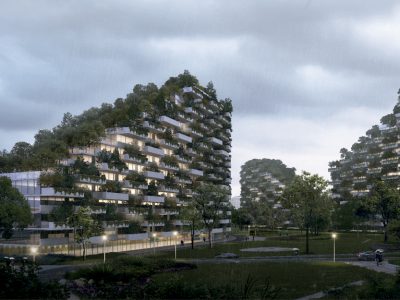 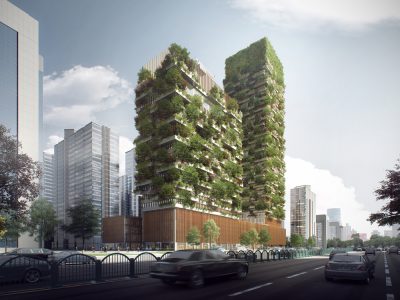