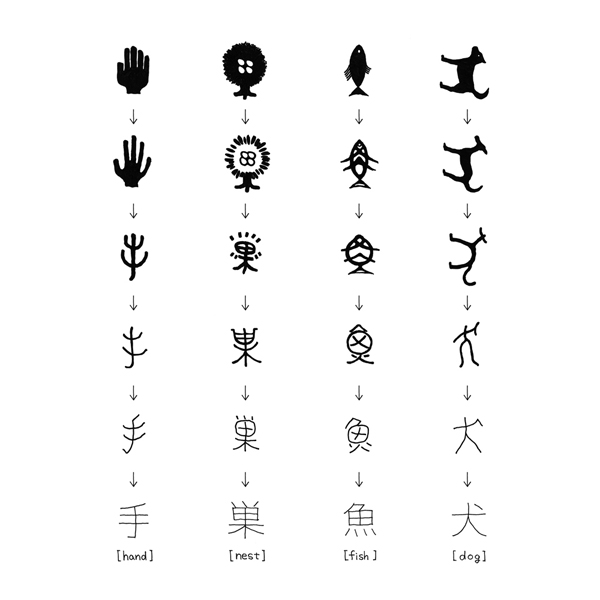 Like sketches drawn up in the thin air, Nendo designs 29 stainless steel pieces that turn the original schematic layout and the resulting planes, into a series of volumes that irreverently play with the visual perception of the onlooker. It would therefore in no way be fair to consider these works as just another reductionist neo-minimalistic proposal.

El Beyond the influence of the expressivity of the outline of Japanese calligraphy, the designer wishes to develop the condensed expression of a single line, to offer a collection of tables, a clock, a mirror, seats and accessories where in all cases the contours hollow out the three dimensional volumes of these domestic objects.

This exhibition will be opened from the 20th of September to the 31st of October 2010 in the Saatchi Gallery, and will be the first in London to be solely dedicated to the Japanese studio led by Oki Sato.

The Phillips de Pury Gallery in London is also due to stage another exhibition from the 22nd to the 28th of September 2010, dedicated to Blurry White Surfaces, featuring emblematic works from the designer such as Cabbage chair, Diamond chair, Hanabi, Cord-chair and Fadeout-chair.