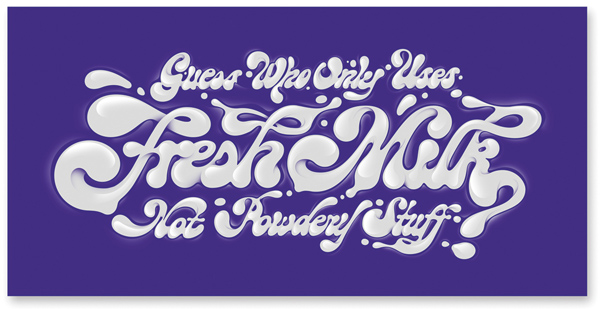 Barcelona based designer Alex Trochut works under the premise ‘More is more’; clearly distancing himself from minimalism; his conscious ‘horror vacui’ coexists with self control and effectiveness to produce graphic material that is exuberant in detail.

The use of a contemporary and well worked out lettering is characteristic of his work. Illustrations become typographies and vice versa, in order to create compositions that transmit great communicative energy and a capacity to invoke.

Trochut exposes an academic graphic design education obtained at the Escuela Superior de Diseño Elivasa to add to his more natural form of expression through drawing. He is also no doubt influenced by his grandfather, Joan Trochut, creator of ‘El Tipo Super Veloz’ in 1942, a mobile modular system of interchangeable pieces that creates different typographic fonts.

Initially member of the Toormix and Vasava Studios, Trochut founded his own workshop in Barcelona in 2007, where he is involved in projects for advertising agencies and international clients. 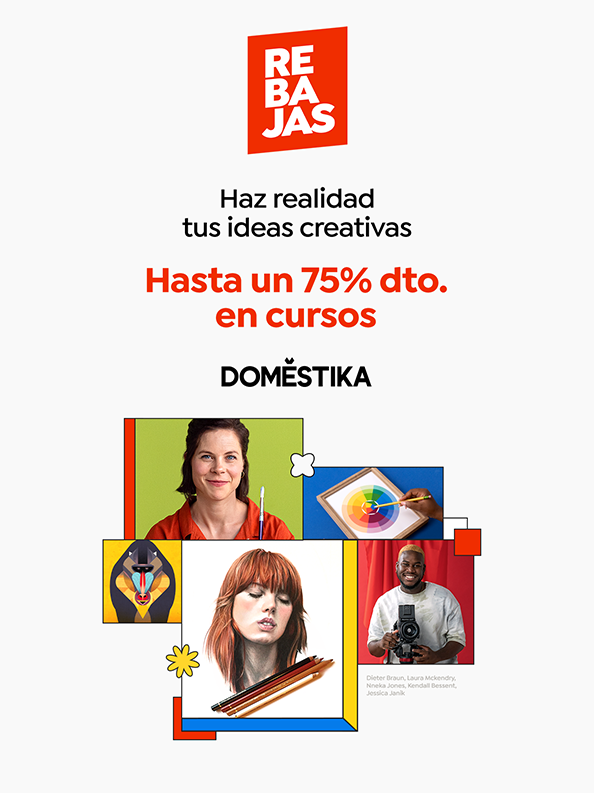 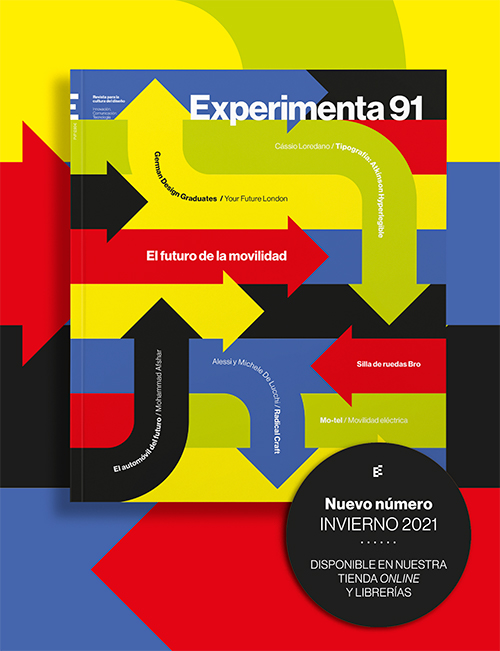