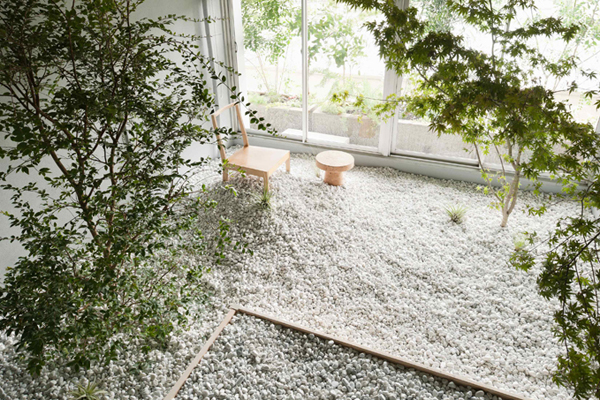 Dutch and Japanese designers have come together to present Llove, a temporary exhibition-hotel that will open from October 22nd to November 23rd 2010 coinciding with the annual design fair Designtide Tokyo. Designers Richard Hutten, Joep Van Lieshout, Pieke Bergmans, Scholten & Baijings, Hideyuki Nakayama, Yuko Nagayama, Jo Nagasaka and Ryuji Nakamura have been chosen to develop the interior design of all the hotel rooms.

EThe concept of this temporary hotel not only exemplifies the meeting point of Dutch and Japanese design, but also follows up from ‘Netherlands in Japan 2008-2009’, the 400 anniversary celebrations of the relationship between the two countries. Hotel rooms will be open to the public from October 22nd to November 3rd and hotel room bookings till November 23rd 2010.

Process of the bed moving in room 303, by Jo Nagaska. 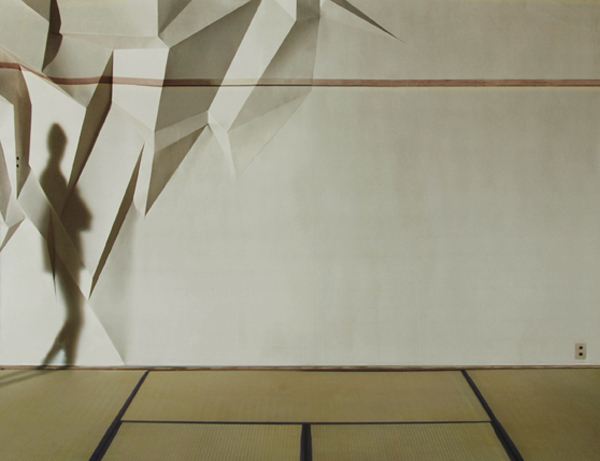 Drawing of the interior design of room 301 by Hideyuki Nakayama, 2010.

The concept for Llove has been developed by Suzanne Oxenaar, artistic manager of one of Amsterdam’s reference hotels, the Lloyd Hotel, where business and design innovatively coexist. The hotel has over 100 different rooms with designs from over 50 representative Dutch designers. 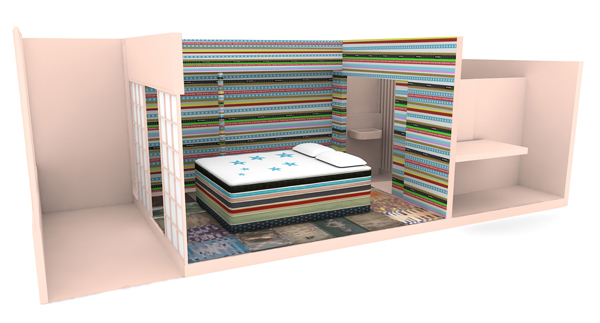 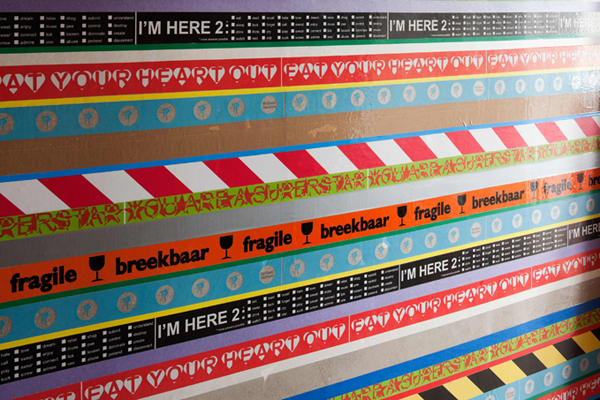 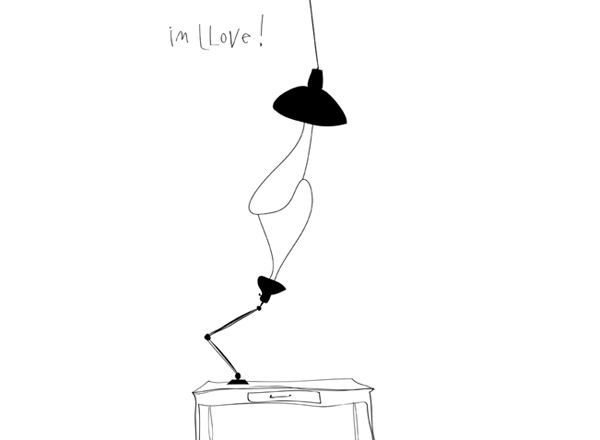