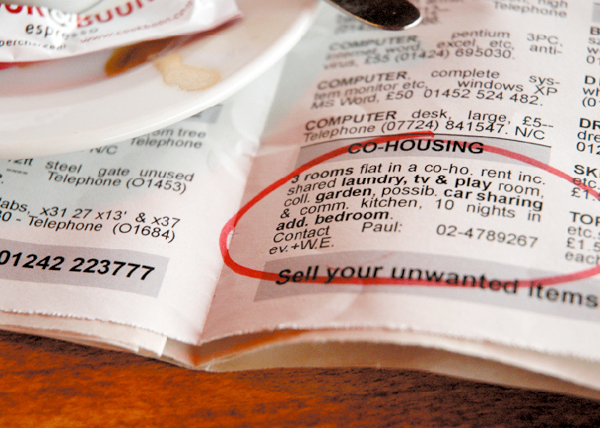 After years of relative indifference, our industrialised societies suddenly seem to be preoccupied with the risks of climate change. “Zero carbon” is a catalyst for initiatives, and it has brought about projects… Environmental awareness is reaching the decision makers and the citizen.

Paolo Deganello has regularly collaborated with Experimenta since the publishing house was founded in 1989. His reflections and tireless activity as a feature writer, whose work we have frequently shared with our readers, have contributed to building a critical vision of design, marked by a firm commitment to the crucial issues of our time. "Nowadays, designers have to go against the market, they have to head in an ecologically sustainable direction. They have to be brave enough to bite the hand that feeds them," Paolo Deganello declares decisively. 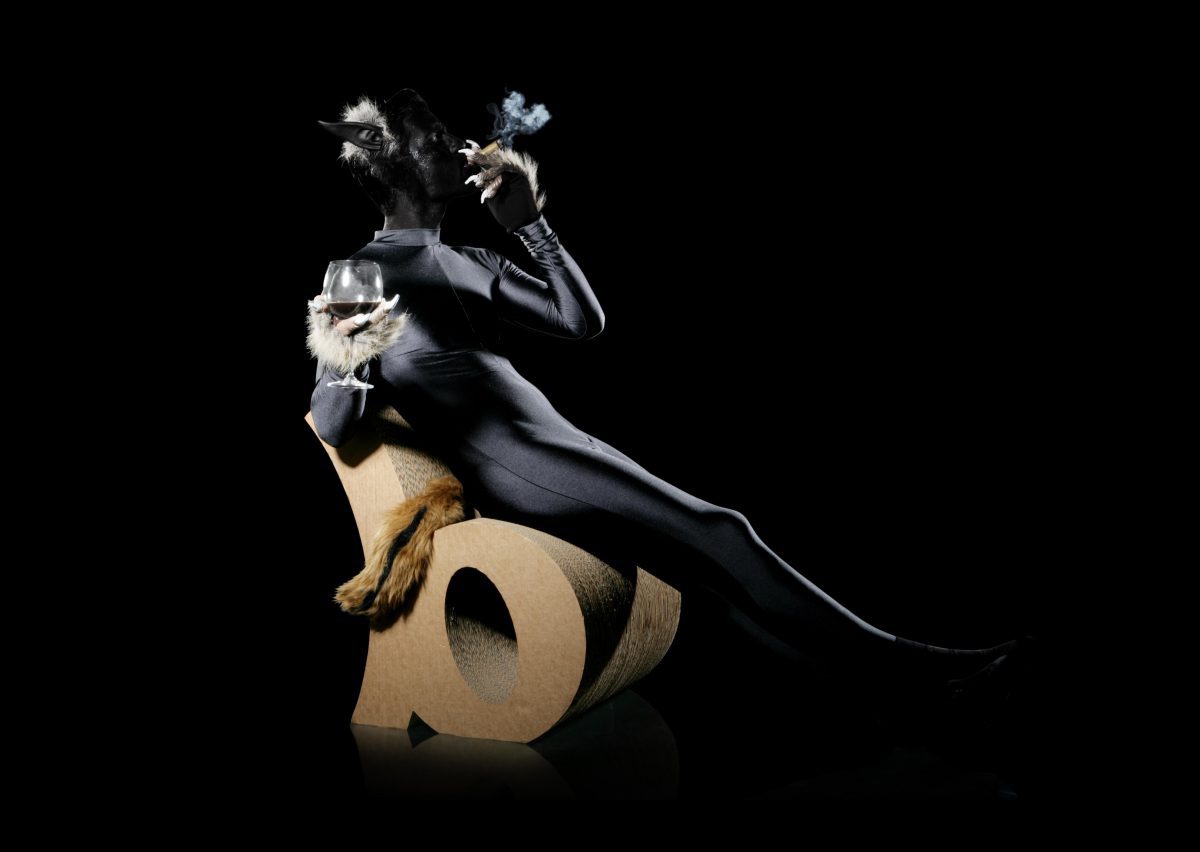 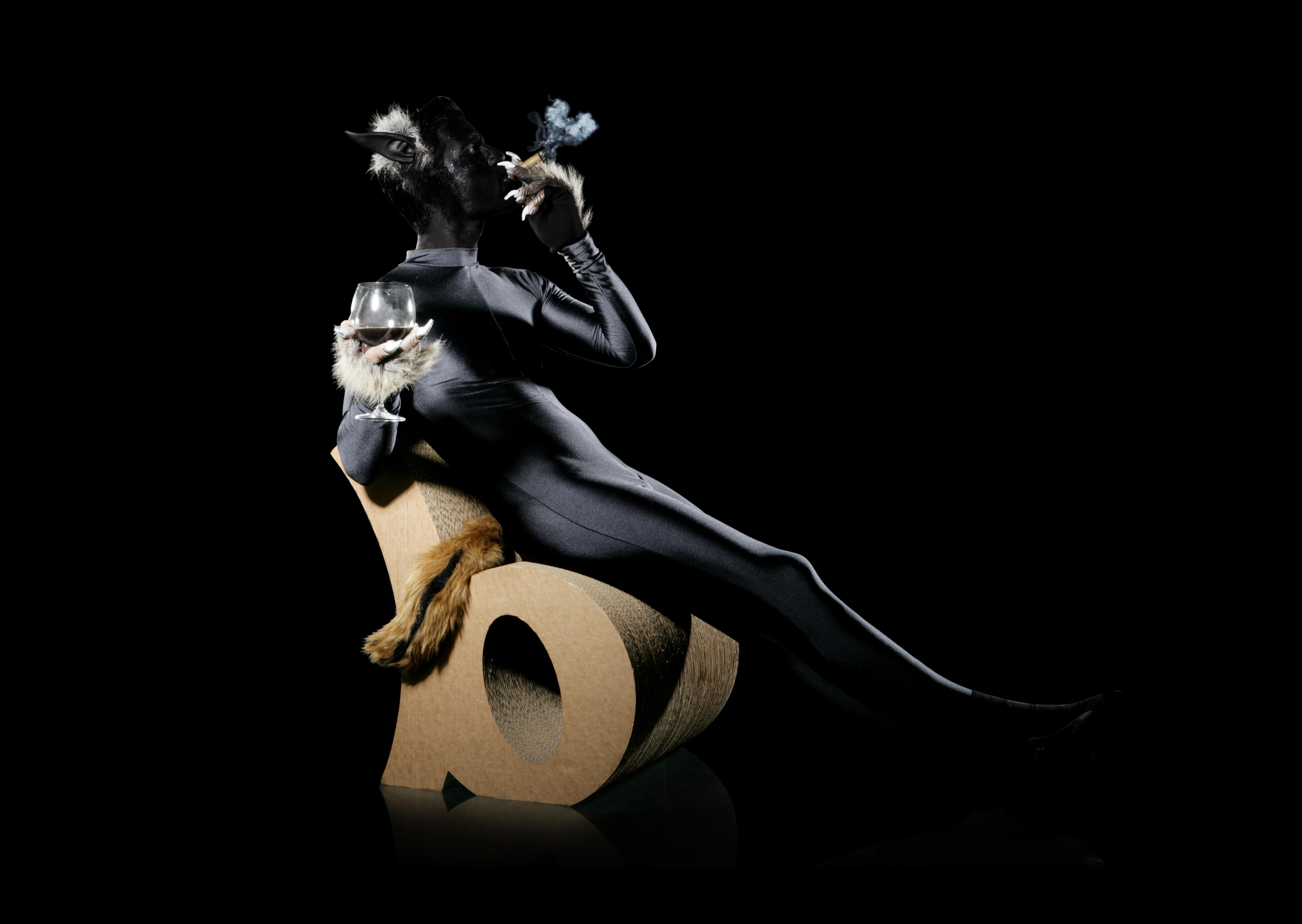 In 2006, the USA alone produced 2.7 million tons of PET plastic, 80% of which ended up “as is“ in the dump. Brandimage has created a fully recyclable bottle composed of two layers of bamboo or palm tree paper pulp and a waterproof inner lining made of biodegradable PLA. To open it, the top of the bottle pulls off and doubles as the lid. Dubbed the 360 Paper Water Bottle, the name of the container designed by Jim Warner refers to the integral vision of a project that re-thinks production and design.