On April 16th, 2011, a sunny Saturday morning in Milan, Gillo Dorfles invited the Experimentatv team to record this interview. A long friendship and deep admiration connects Editorial Experimenta and Professor Dorfles, and over the years, Experimenta has interviewed the author and published his articles both in print and online.

Gillo Dorfles (Trieste, 1910) has won awards in medicine, particularly in his specialty field of psychiatry, and is an art and design critic, painter and philosopher. In 1948, he co-founded the Movimento per l´arte concreta and in 1956, he helped set up ADI in Italy. As the author of countless essays and monographs about art, fashion, aesthetics, architecture and design, he has provided consistently relevant opinions and reflections on a wide range of subjects. Thanks to his tireless activity, the list of his published books has been growing at an incredible pace, even over the past few years, including the likes of Horror Pleni, La (in)civiltá del rumore (2008), Arte e comunicazione (2009), Irritazioni, Un'analisi del costume contemporaneo (2010). His work has received countless prizes and honours. Both the Polytechnic University of Milan and the Universidad Autónoma de la Ciudad de México presented Gillo Dorfles with honorary doctorates. In 2007, the Universitá di Palermo awarded him a Laurea Honoris Causa (honorary degree) in Architecture. 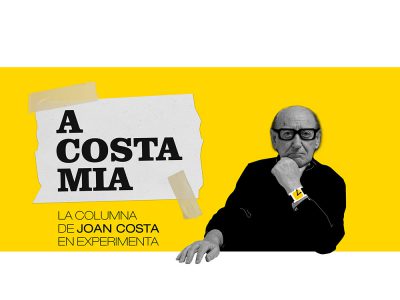 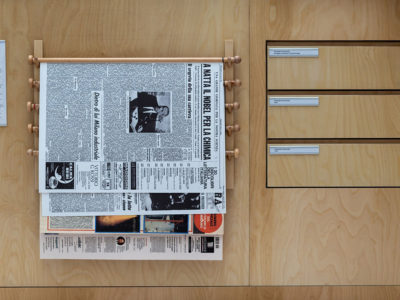 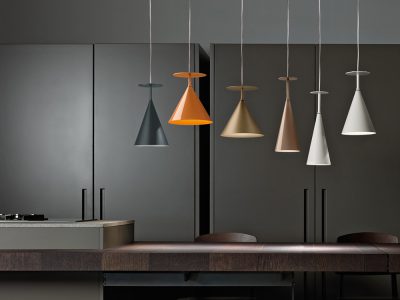 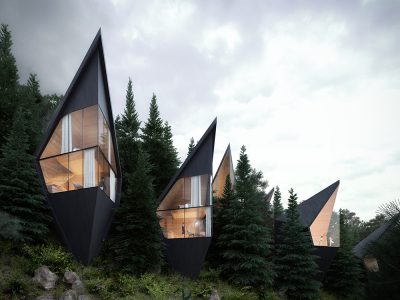 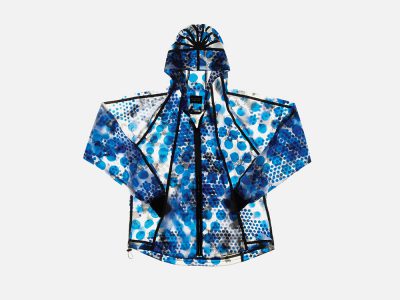 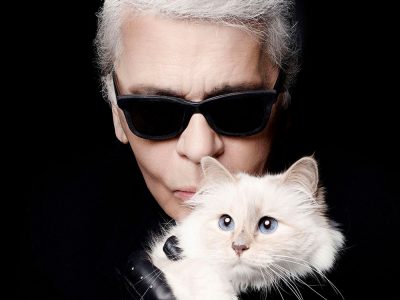