To change with the times or die. This, surely, was the idea that motivated the members of the La Défense pigeon fanciers’ club to join the Fondation de France’s Nouveaux Commanditaires programme, which, in turn, put them in touch with the designer Matali Crasset. With a view to promoting the uncommon custom of breeding and training pigeons, Crasset submitted the idea of “Le pigeonnier, capsule”, a futurist loft in which both birds and trainers can feel completely at home.

Carrier pigeon breeding, like so many other traditions, is under the threat of extinction. And yet, it is always possible to fight destiny. This is what some of the inhabitants of the French region of Nord-Pas-de-Calais, where pigeon breeding is a common local practice, believed. And this is why they joined the Nouveaux Commanditaires programme, a project that enables citizens to take the initiative and responsibility in building a communal work. On this occasion, the work in question was a futurist pigeon loft, and the designer commissioned for the task, Matali Crasset, who went through pigeon fancier culture and came up with traces of a personal and cultural expression that goes beyond the clichés of a hobby which, on first sight, can surprise or amuse. Using her own words, the French designer felt motivated by “a task that required leading a traditional activity down the path of contemporary art.”

The requirements of beauty, functionality and pedagogy begged for a bold solution. Crasset presented the club with two proposals: “Meeting Pot” and “Capsule”. The first superimposed three spaces (symbolised by flowerpots): the lower one designed for humans, the middle one for pigeons, and the upper one for nature. But the pigeon breeders opted for “Capsule”, a 6m-high and 5m-wide construction in the shape of a spaceship that evokes the dovecots of ancient Egypt. Inside, the capsule is reminiscent of a bird’s usual resting place: the branches of a tree, formed by a structure of chromium-plated metal poles. This is topped by a wooden umbrella whose division into sections drew inspiration from a mushroom. Outside, the shell acts as a protecting jacket that hides and insinuates, at the same time, the secret world of these winged animals. Slightly raised from the ground, as if it were suspended, the loft hints at the idea of departure, an adequate impression in the case of carrier pigeons. Aerodynamic, futurist and cheerful, “Le pigeonnier, capsule” is the first piece of micro-architecture designed by Crasset. 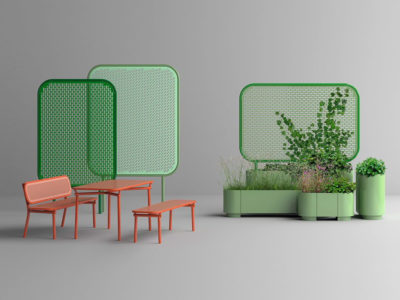 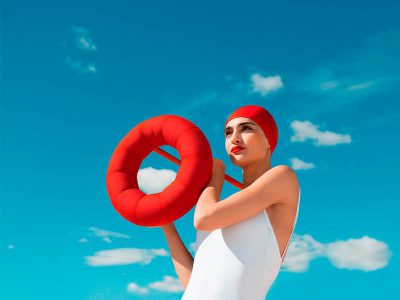 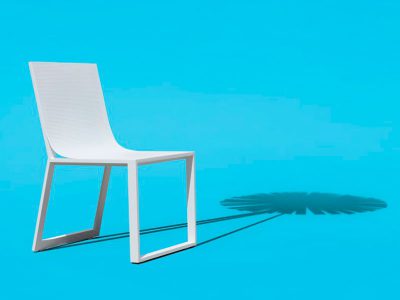 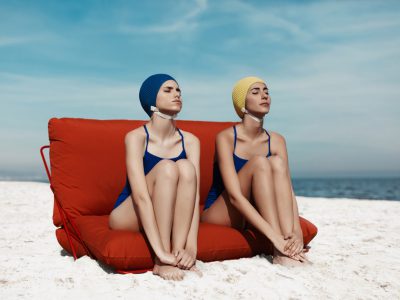 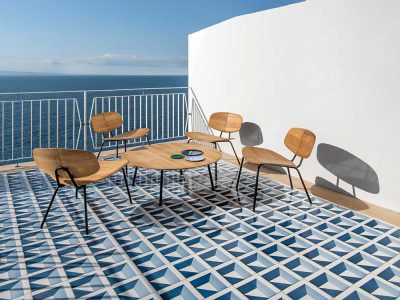 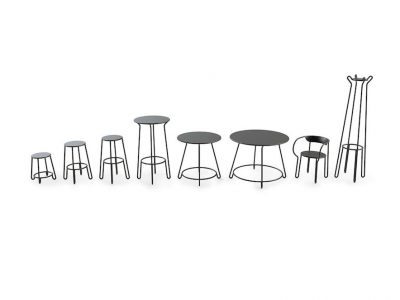 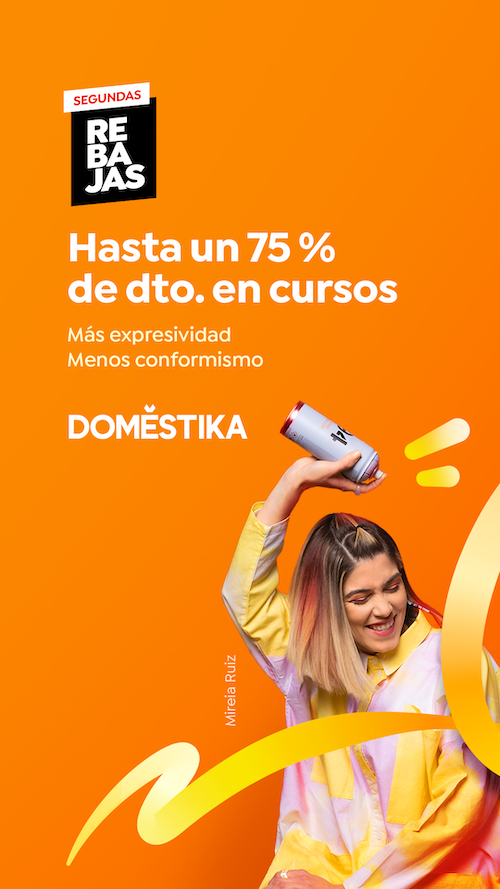