Discussing an author by pigeonholing him in the role of interpreter of the culture of his country is not the right thing to do; particularly if, more often than not, that culture is interpreted by turning to simplification or, worse still, stereotypes fit for absent-minded consumption. But it is also impossible to avoid; it is always preferable to live in a world in which the differences are open to dialogue rather than subject to totalitarian cultural globalisation.Thus, although we cannot take Diego Rivera or Frida Khalo as starting points to make a reading of contemporary Mexican posters, we can (and must) call to mind a tradition that was recently given expression, for instance, at the International Poster Biennial held in Mexico, an event directed by Xavier Bermúdez (former member of the Editorial Committee of Lúdica magazine) and represented, in its most recent editions, by local authors such as José Luís García Valdez, Sergio Gonzáles Varga or Víctor Manuel Santos Gally, winner in his category at the 8th edition celebrated in 2004.

We should also recall the interest which popular Mexican graphics has stirred up over the last few years in international circles, with exhibitions such as Sensacional! Mexican Street Graphics, taken to New York by the AIGA, the prestigious North American association of graphic artists, whose catalogue was published by Princeton Architectural Press, or books such as Cine Mexicano: Posters from the Golden Age 1936-1956, published in San Francisco by Chronicle Books.It is no accident that the French magazine Étapes stated, in relation to Magallanes’ work, that it “…reflects with humour and talent the popular imagery of his country.” With a lot of humour, mind you; although perhaps it would be best to talk of biting irony in one of the founders of the El Cartel de Medellín group. It is also true that Magallanes reinterprets popular Mexican imagery, although, more than anything else, he flaunts an obsession with images that is a feature of the rich visual culture he experiences on a daily basis: a culture whose roots are found in the crossbreeding that took place between the great Toltec, Aztec and Mayan traditions and the Catholic iconography imposed, through sheer force, by the “conquistadors”.

In his posters, Alejandro Magallanes places his figures directly in the centre of the design, opposite the spectator, in an intransigent composition that, nonetheless, presents an enormous diversity in the registers used and the techniques that accompany them; both far removed from the connotations with which they are usually invested. Thus, photographs and illustrations, handwritten excerpts and printed fonts, caricatures and silhouettes, drawings and visual references, flat colours and shades, all make an appearance and are put to use in an endless series of combinations.It is generally assumed that graphic design, linked by its very nature to the need to communicate, interprets theory in practice. However, Magallanes goes beyond this. True, he starts off from a set of ideal proposals, design hypotheses and decisions that are also conceptual; but he gives them forceful expression in an activity in which the play of combinations, the handling of matter and the sense of doing are paramount; and in which practice takes precedence over theory, tactics disrupt strategy, the episodic leaves its mark on the systematic, and rupture mocks rules. A practice that is a code of behaviour and way of life rather than a trade; and which, as such, is not afraid of being compared directly with the everyday aspects of a visual culture (with a lower case “c”) and its flavours.

In this, Magallanes seems to provide the ideal visual repertory for the idea of productive consumption which Michel de Certeau held so dear. Certeau talked of people and their daily resistance to the slogans promoted by the dominant powers. But Magallanes, good designer that he is, proposes an interpretation that is sensitive to social humour; something which graphic design should always strive to do were it not for the fact that it is frequently trapped between the urgency of production, the logic of style and the conceit of its own little star system. Thus, in this wealth of sources, in this way of living the trade, in this uninhibited fusion of amazing images, we could perhaps begin to make out an involvement in the visual culture of Mexico, which Magallanes, however, keeps at a distance from redundant stylemes and ritual stereotypes. 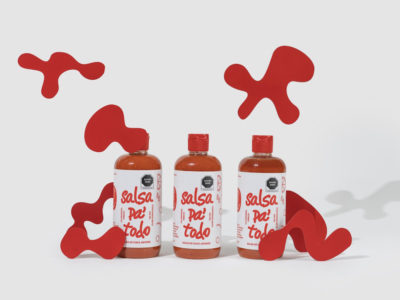 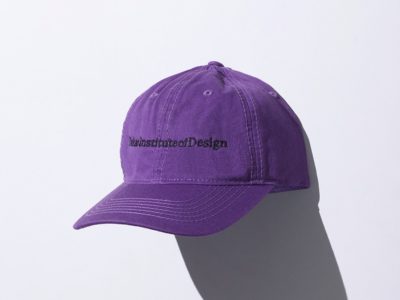 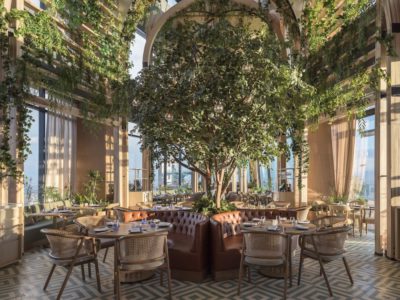 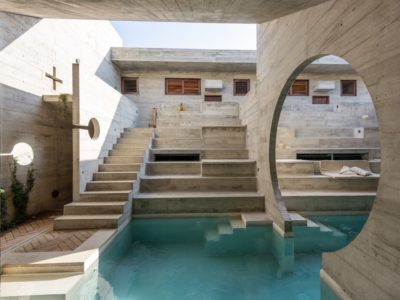 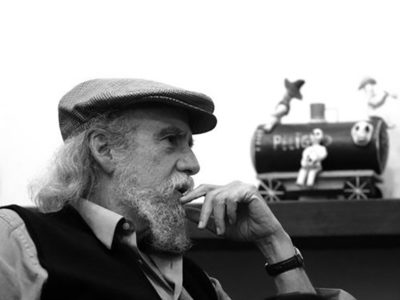 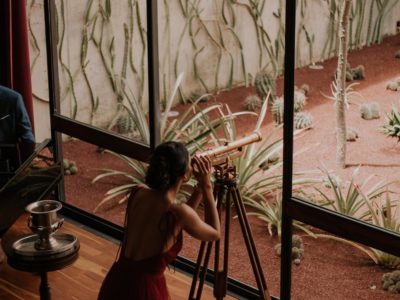