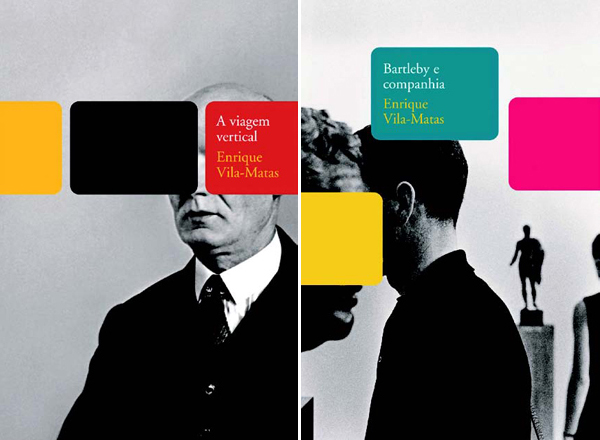 Kiko Farkas is one of Brazil’s most active graphic designers. Through a rhythmical fluidity, his work manages to capture the ethereal ideas present in the creative process without weakening or rigidly fixing their meaning. In this way, his work exists in a space that is both moderns and contemporary without falling into contradiction. Working primarily as a poster designer, he has participated in more than a dozen international posters biennials.

Discussing an author by pigeonholing him in the role of interpreter of the culture of his country is not the right thing to do; particularly if, more often than not, that culture is interpreted by turning to simplification or, worse still, stereotypes fit for absent-minded consumption.

Graphic designer Leonardo Sonnoli’s (Trieste, 1962) work exudes a good deal of wisdom. His distinguished trajectory not only makes reference to his roots, but also evolves from cultural criteria.